You need healthcare information to be credible and easy to read. Here we have gathered thousands of health information articles in a searchable, bilingual database. These articles are constantly updated to reflect current information and current issues. We hope you will bookmark this page and use it whenever you want reliable information on healthcare topic.

What is bipolar disorder?

Bipolar disorder is a mood disorder that can cause intense mood swings:

Along with the mood swings, bipolar disorder causes changes in behavior, energy levels, and activity levels.

Bipolar disorder used to be called other names, including manic depression and manic-depressive disorder.

What are the types of bipolar disorder?

There are three main types of bipolar disorder:

With any of these types, having four or more episodes of mania or depression in a year is called "rapid cycling."

The exact cause of bipolar disorder is unknown. Several factors likely play a role in the disorder. They include genetics, brain structure and function, and your environment.

Who is at risk for bipolar disorder?

You are at higher risk for bipolar disorder if you have a close relative who has it. Going through trauma or stressful life events may raise this risk even more.

What are the symptoms of bipolar disorder?

The symptoms of bipolar disorder can vary. But they involve mood swings known as mood episodes:

Some people with bipolar disorder may have milder symptoms. For example, you may have hypomania instead of mania. With hypomania, you may feel very good and find that you can get a lot done. You may not feel like anything is wrong. But your family and friends may notice your mood swings and changes in activity levels. They may realize that your behavior is unusual for you. After the hypomania, you might have severe depression.

Your mood episodes may last a week or two or sometimes longer. During an episode, symptoms usually occur every day for most of the day.

How is bipolar disorder diagnosed?

To diagnose bipolar disorder, your health care provider may use many tools:

What are the treatments for bipolar disorder?

Treatment can help many people, including those with the most severe forms of bipolar disorder. The main treatments for bipolar disorder include medicines, psychotherapy, or both:

Bipolar disorder is a lifelong illness. But long-term, ongoing treatment can help manage your symptoms and enable you to live a healthy, successful life.

Most people feel sad or irritable from time to time. They may say they're in a bad mood. A mood disorder is different. It affects a person's everyday emotional state. Nearly one in ten people aged 18 and older have mood disorders. These include depression and bipolar disorder (also called manic depression).

Mood disorders can increase a person's risk for heart disease, diabetes, and other diseases. Treatments include medication, psychotherapy, or a combination of both. With treatment, most people with mood disorders can lead productive lives.

Being a teenager is hard. You're under stress to be liked, do well in school, get along with your family, and make big decisions. You can't avoid most of these pressures, and worrying about them is normal. But feeling very sad, hopeless or worthless could be warning signs of a mental health problem.

Mental health problems are real, painful, and sometimes severe. You might need help if you have the signs mentioned above, or if you

Mental health problems can be treated. To find help, talk to your parents, school counselor, or health care provider.

It's important to recognize and treat mental illnesses in children early on. Once mental illness develops, it becomes a regular part of your child's behavior. This makes it more difficult to treat.

But it's not always easy to know when your child has a serious problem. Everyday stresses can cause changes in your child's behavior. For example, getting a new brother or sister or going to a new school may cause a child to temporarily act out. Warning signs that it might be a more serious problem include

To diagnose mental health problems, the doctor or mental health specialist looks at your child's signs and symptoms, medical history, and family history. Treatments include medicines and talk therapy.

Psychotic disorders are severe mental disorders that cause abnormal thinking and perceptions. People with psychoses lose touch with reality. Two of the main symptoms are delusions and hallucinations. Delusions are false beliefs, such as thinking that someone is plotting against you or that the TV is sending you secret messages. Hallucinations are false perceptions, such as hearing, seeing, or feeling something that is not there.

Schizophrenia is one type of psychotic disorder. People with bipolar disorder may also have psychotic symptoms. Other problems that can cause psychosis include alcohol and some drugs, brain tumors, brain infections, and stroke.

Treatment depends on the cause of the psychosis. It might involve drugs to control symptoms and talk therapy. Hospitalization is an option for serious cases where a person might be dangerous to himself or others. 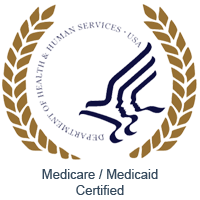 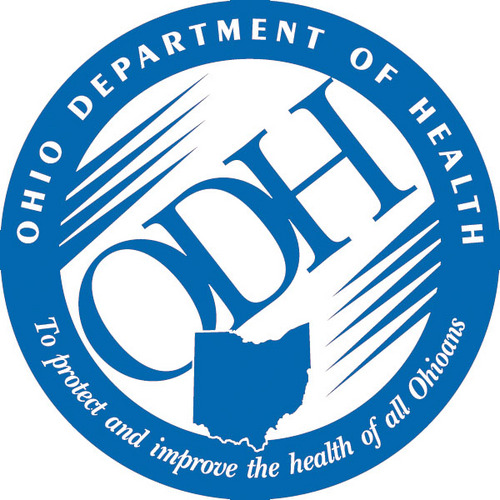 As a certified agency, Medicaid and most insurance pays us up to 100% for many of the services we provide. Simms Homecare works hard to make sure home health is affordable to all. Please contact us to discuss your situation.